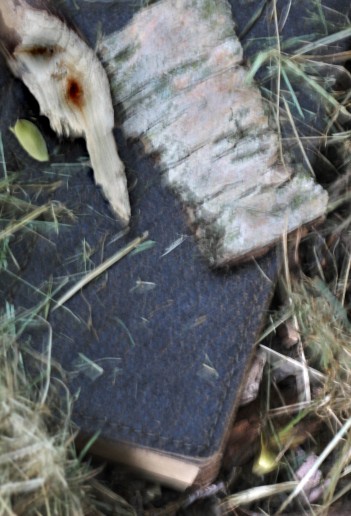 “Those who encounter daemon, Those scored by tooth or claw, Those fortunate enough to walk from the beast, Those burdened of stolen magics, forevermore.”

For those of you not fluent in cryptic Grimoire-speak – it means:  You survive a fight with a demon, and you get their powers.  Do not sell your soul to Satan, Do not die & work your way up the Hell Ranks…just go directly to power.  Do not pass Go…and do not collect $200.

Cool, huh?   How could a girl resist?

What the damned Arcanum failed to mention was the damned thing you stole powers from would chase you to the damned ends of the damn Earth to regain it’s damned abilities. That’s a hell of a catch there.  A rather important bit of a codicil to the ole’ contract conveniently penciled in extremely fine print in an unreadable font.

I see you squirming on your barstool.  Rethinking that pick-up line?