The SQO and I have been binge-watching the Walking Dead.  If you haven’t heard of it, it’s a post-apocalyptic story, where a zombie outbreak happened, and the dead almost entirely rule the world.  After the first season or so, he said “It’s like a soap opera…but with zombies.”

I have to agree with his assessment.  We’ve got the tragic triangle:  “I thought you were dead, so I started sleeping with your best buddy.”  We’ve got the child conceived RIIIIIGHT around the time the hubby came back.  We’ve got the moody teen-aged boy, and the outaw’ish brothers who just don’t quite ‘fit,’ but we’ll keep them around because they know their weapons.

And, of course, we’ve got the packs of reanimated dead humans roaming the cities, eating anybody they can get their hands on.

In later seasons, they introduce all these little colonies of live humans, who are (kinda) surviving.  Sometimes, they clash.

I find the show interesting, in that the real monsters in this show aren’t the zombies…but the various humans attempting to carve their own little piece of kingdom out of the wasteland that remains.

If you’ve got a strong stomach, I’d recommend a watch.  Seasons 1-7 are available on Netflix, season 8 can be found on Amazon (but not Prime, so you’ll have to pay for it), and season 9 is set to air in the fall.

So what’s this got to do with ears?

There’s a character they introduced in season 7, the leader of a group called the Scavengers.  She’s got a long face, abbreviated eyebrows, and an extremely Vulcan haircut.  My first thought was:  slap a pair of pointy ears on her, and move her to a new set…

She even cocks one eyebrow just like Spock always did!

So, I amused myself today and browsed Amazon for Spock Ears.  It’s a good thing I’m currently in a ‘don’t buy ANYthing, because you’re gonna have to move it!’ mindset, else I’d have a couple new pairs of socks and a coffee cup. 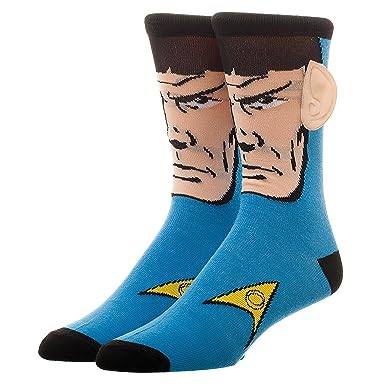 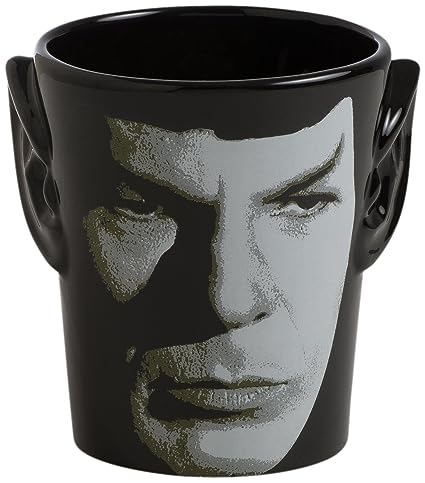